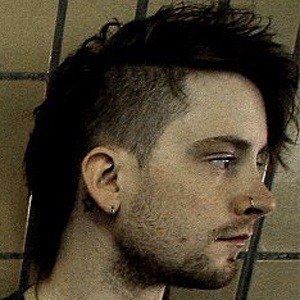 Musician best known as the bassist in the rock band Fit for Rivals.

He joined the band in 2011 and together they released an EP in 2015 called Freak Machine and Sugar.

Though the bands first album was Steady Damage in 2009, his first album with them came in 2016 with the release of Freak Machine.

He has a twin brother named Matt.

He shares the stage with Renee Phoenix in Fit for Rivals.

Eli Clark Is A Member Of