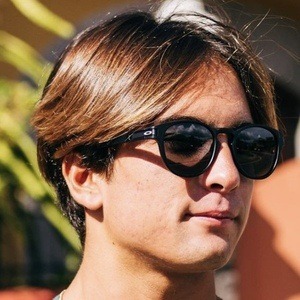 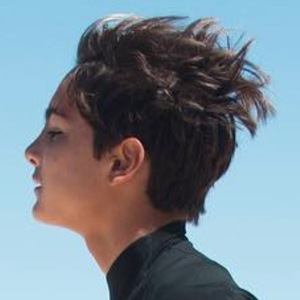 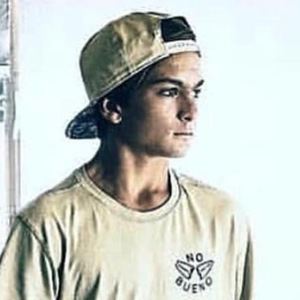 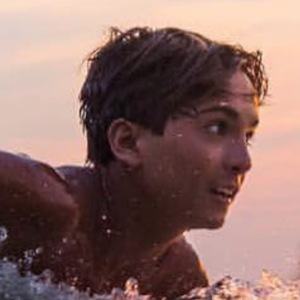 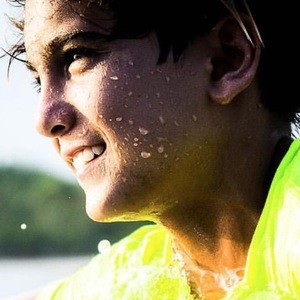 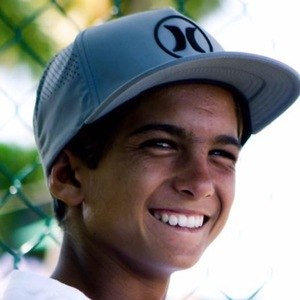 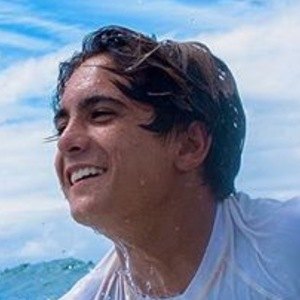 Professional surfer from Maui who is known for competing in the World Surf League. He is also recognized for having his own signature move, the frontside alley-oop. He has earned sponsorship from several major brands and companies including Hurley and Red Bull.

Growing up on the Hawaiian shores of Lahaina, he began excelling quickly and entered into several competitions. He began earning national attention and headlines when he placed third at the QS 1,000 Hello Pacitan Pro in Java.

He is known for sharing both photos and videos of his surfing through his Instagram where he has amassed over 150,000 followers.

He posted a picture with his mom to his Instagram in December of 2017.

Claudinha Goncalves and Caio Ibelli are fellow professional surfers who are also known for having earned sponsorship from Red Bull.

Eli Hanneman Is A Member Of