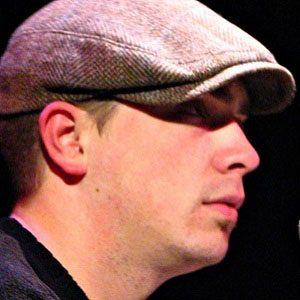 Pop singer, pianist, and reality talent competition participant. He was among the top ten contestants in the 2008 season of America's Got Talent.

He started playing piano at the age of five. He later joined a country band and toured extensively.

He released his debut album, First Three, in 2000. His other albums include Monsters, Next Four, and Chasing Rabbits.

He grew up in Duluth, Minnesota and Door County, Wisconsin and later lived in Chicago, Illinois.

He auditioned for America's Got Talent with Marc Cohn's hit song "Walking in Memphis."

Eli Mattson Is A Member Of