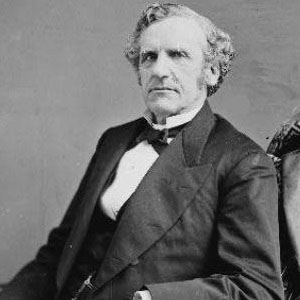 Nineteenth-century Democratic politician who represented the 14th and 15th congressional districts of New York in the United States House of Representatives.

In 1851, he served on the New York State Assembly.

He was raised in Washington County, New York. He died in Albany at the age of eighty-one.

He was a contemporary of fellow New York-born politician Jacob Stewart. Both men served as United States Representatives (Perry for New York and Stewart for Minnesota).

Eli Perry Is A Member Of