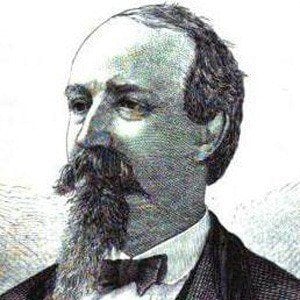 Republican politician who represented Minnestoa in the House of Representatives from 1877 to 1879.

He graduated from the University of Medical College at Yale.

He served the Union Army as a surgeon.

Shortly after his birth in Clermont, New York, he moved with his family to Peekskill.

Stewart served in Congress during Rutherford B. Hayes' Presidency.

Jacob H. Stewart Is A Member Of