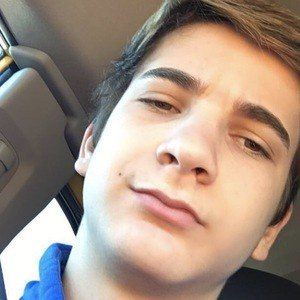 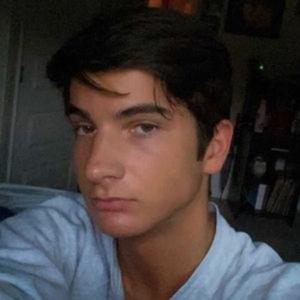 Crown verified TikTok creator with an account called elijahhhh02 whose videos were featured more than 10 times by the app in 2016. He often posts videos of himself doing gymnastics.

He grew up with a cat named Patchie who had been with him since he was born. Patchie passed away in November 2016.

He often used the hashtag #FlippingFlamingos for his TikTok videos. He has more than 150,000 fans on the app.

His grandfather was award-winning and National Sportscasters and Sportswriters Association Hall of Fame inductee Jim Simpson. He has three older brothers.

As a big fan of Bratayley, he gave his TikTok account the name Presshandstands after Jules LeBlanc.

Eli Simpson Is A Member Of