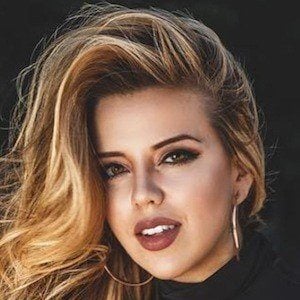 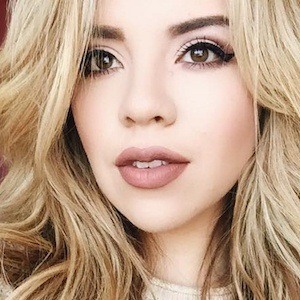 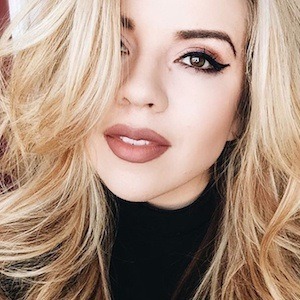 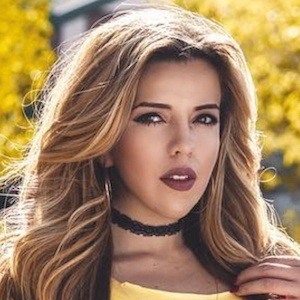 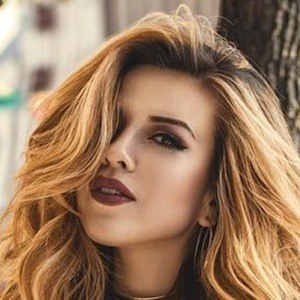 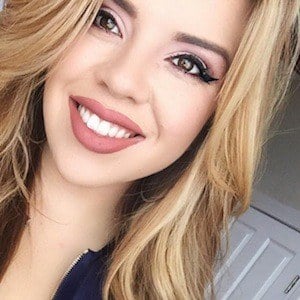 Pop singer who rose to fame after appearing in the 11th season of The Voice in 2016. In 2015 she released a self-titled EP.

She attended The New York Conservatory for Dramatic Arts.

She was eliminated from the show during the Battle Round.

She was born and raised in El Paso, Texas.

She was coached by Adam Levine on The Voice.

Elia Esparza Is A Member Of