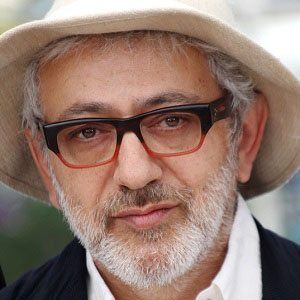 Palestinian filmmaker who was known for examining hot-button political issues in his films. He was a recipient of the Jury Prize at the Cannes Film Festival in 2002.

His early work critiqued the portrayal of Arab society by Western media.

He won the Jury Prize at the 2002 Cannes Film Festival.

He was born and raised under Israeli occupation in Palestine.

His work was sometimes compared to that of Buster Keaton.

Elia Suleiman Is A Member Of