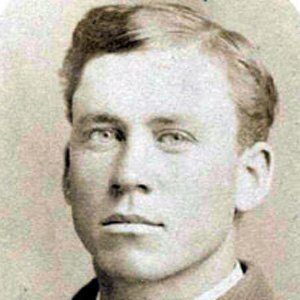 Farmer who married one of the best-known authors of his age, Laura Ingalls.

He grew up in an affluent farming family.

His name may have come from an ancestor who participated in the Crusades.

Was married to Laura Ingalls Wilder. They had a daughter named Rose Wilder Lane.

Laura Ingalls Wilder described their life together in several of her books.

Almanzo Wilder Is A Member Of