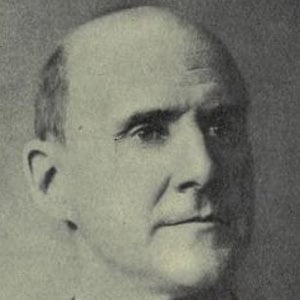 Socialist union leader who helped found the Industrial Workers of the World, an organization that started the first industrial unions in the U.S, in 1905. He also played an important role in the founding of the American Railway Union.

He dropped out of high school at age 14 before taking a job in the Vandalia railroad car shops, as a painter and a car cleaner.

He lived with his wife Kate Metzel.

He encouraged Haywood, a fellow person in the Socialist Party, to run against Theodore Roosevelt.

Eugene V. Debs Is A Member Of