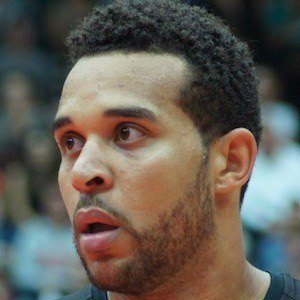 Professional basketball forward who had a brief stint with the Los Angeles Lakers during the 2013-2014 season. He then signed with the Brose Baskets of the Basketball Bundesliga.

He played his college basketball at Gonzaga, averaging 13.8 points and 7.3 rebounds in four years as a starter.

He was born in Speyer, Germany, but has dual citizenship in the U.S.

He and Kelly Olynyk were teammates at Gonzaga.

Elias Harris Is A Member Of