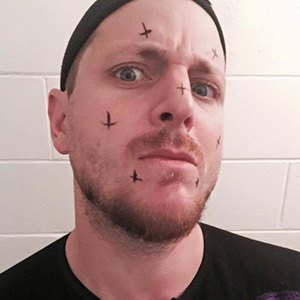 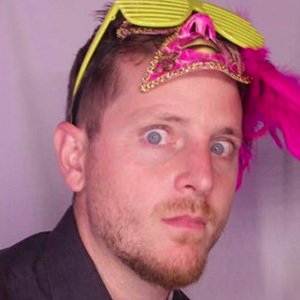 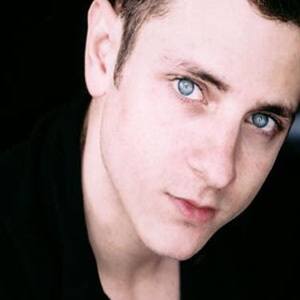 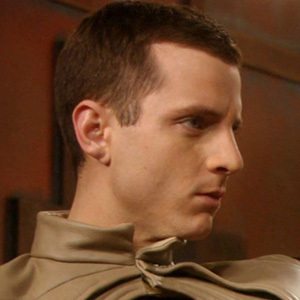 Greek-Scottish actor who is known for his roles on the television series Supernatural and Smallville.

He attended Lubbock High School in Lubbock, Texas and graduated from Dawson College in Montreal with a Diploma of College Studies in Theater before moving to New York to focus on his acting career.

He once trained to be a professional wrestler.

He married Michelle Boback in June, 2007 and the couple has a child.

He starred in the role of Morton opposite Jeff Daniels in the 2004 television film The Five People You Meet in Heaven.

Elias Toufexis Is A Member Of