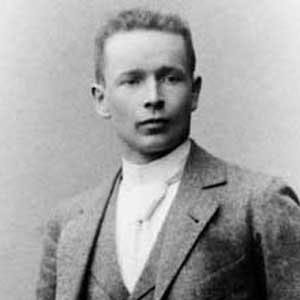 Finnish-American architect who influenced the design of churches and skyscrapers, particularly around his home state of Michigan. He was responsible for the Finnish markka banknotes, the design of which was unveiled in 1922. He was awarded the 1947 AIA Gold Medal.

He was a renowned architect in Europe, designing the Helsinki railroad station and urban projects in Estonia's capital. In the U.S., he took second place in the Chicago Tower design competition. He was a partner in the firm of Gesellius, Lindgren, and Saarinen alongside the famed Herman Gesellius and Armas Lindgren from 1896 until 1905.

He taught at the University of Michigan and then at the Cranbrook Academy of Art, helping to build the latter and turn it into a nationally recognized institution.

He was born in Rantasalmi, Finland, spending a part of his childhood near St. Petersburg, Russia, where his father was a clergyman.

Eliel Saarinen Is A Member Of