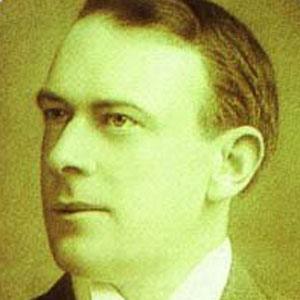 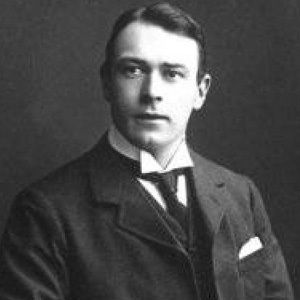 Served as the managing director and head of the drafting department at Harland and Wolff but was more importantly known as the shipbuilder of the famed RMS Titanic.

After leaving the Royal Belfast Academical Institution, he began his time at Harland and Wolff as an apprentice.

He was aboard and passed away in the Titanic's tragic sinking.

He was married to Helen Reilly Barbour from 1908 until the sinking of the ship.

He was portrayed by Victor Garber in the James Cameron directed reenactment film of the Titanic's doomed voyage.

Thomas Andrews Is A Member Of