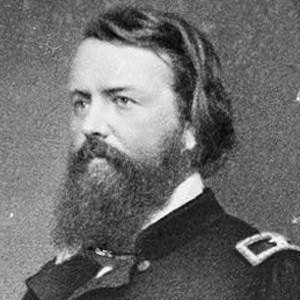 Designer of the Jefferson Memorial and the National Archives and Records Administration building in Washington, D.C. The first to be awarded the Rome Prize from the newly established American Academy in Rome.

He entered the medical program at Johns Hopkins University but changed his mind after witnessing a surgical operation. He then became a student of architecture at Columbia University, from which he graduated in 1894.

He was known for his designs of civic buildings, including museums and monuments, but he also designed private houses.

His father was a well-respected portrait painter in New York.

He also designed the American Museum of Natural History's Theodore Roosevelt Memorial in 1936, which was known for its triumphal arch.

John Russell Pope Is A Member Of