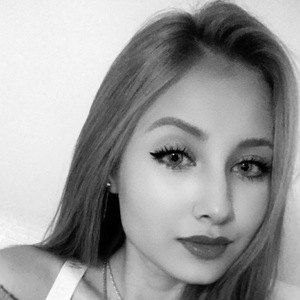 Turkish YouTube star and social media personality who has gained fame posting vlogs, Q&A's, participating in popular challenges, and more. She also has a large following on Instagram.

She is studying medicine at Istanbul University.

She has an older brother. Her mother is an economist and her father is a businessman and engineer. She is half-Russian and half-Turkish.

She named Douglas Booth her Man Crush Monday in July 2015.

Elif Ay Is A Member Of