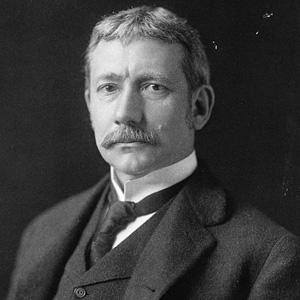 U.S. lawyer and statesman who said, "Men do not fail; they give up trying."

He taught for one year at Rome New York Free Academy.

He held many positions such as New York Senator and the forty-first U.S. Secretary of War. He was the 1912 recipient of the Nobel Peace Prize, and was known as the twentieth century wise man.

He served as the thirty-eighth U.S. secretary of state while Theodore Roosevelt was president.

Elihu Root Is A Member Of