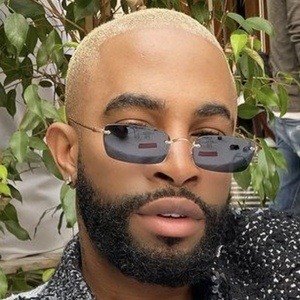 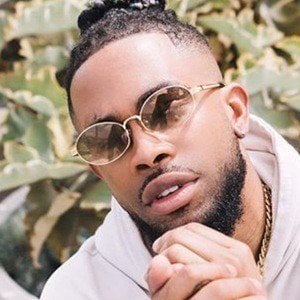 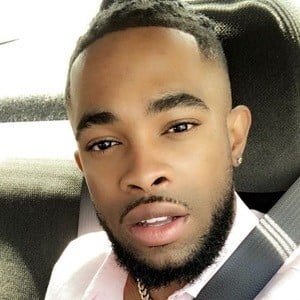 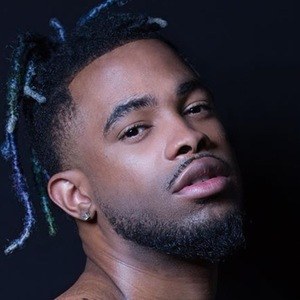 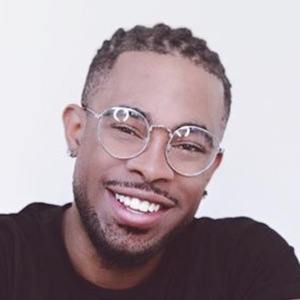 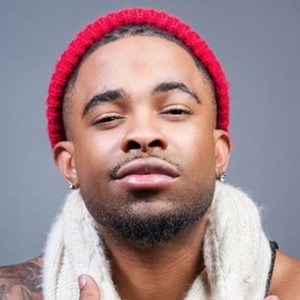 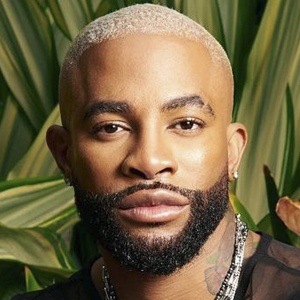 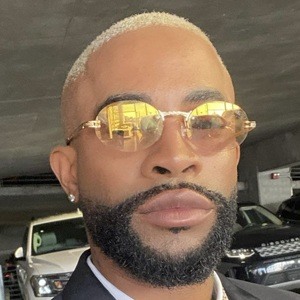 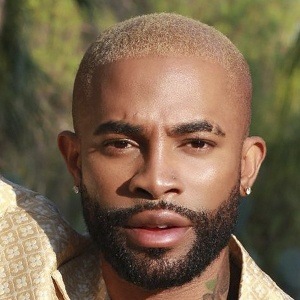 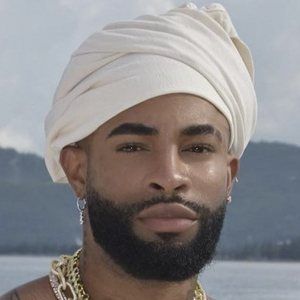 Contemporary R&B singer and songwriter best known for his 2012 debut mixtape, Bijoux 22. He released a single titled "Blueberry Vapors" in 2016.

He co-wrote Usher's #1 R&B hit "Climax" and has written songs for Rick Ross and Rihanna as well.

He was born Sean Fenton and has also gone by the alias Redd Stylez.

His single "X.O.X" featured Common who also co-wrote the song.

Elijah Blake Is A Member Of