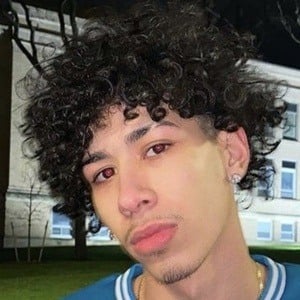 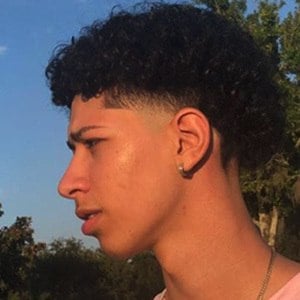 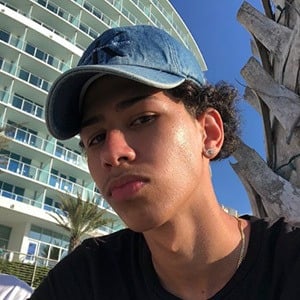 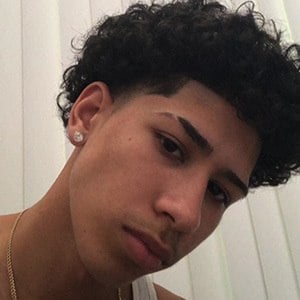 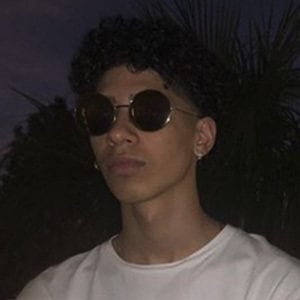 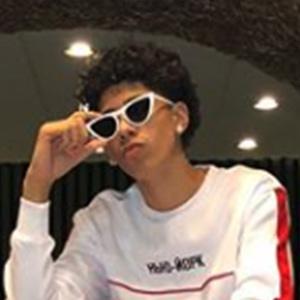 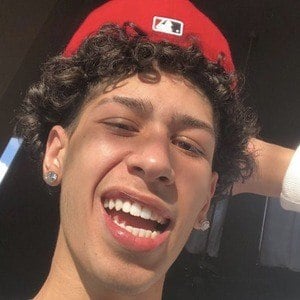 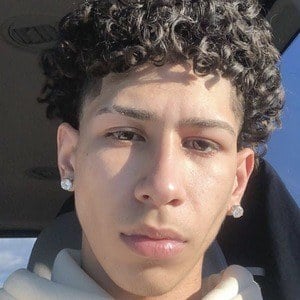 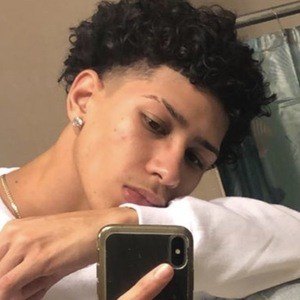 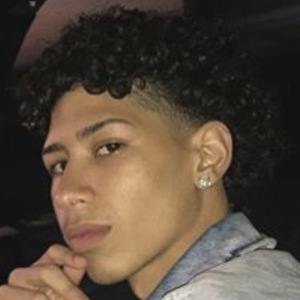 American YouTube star who has gained a following on the site thanks to his participation in viral video contests and pranks, as well as vlogging, engaging with fans, and more. His "You Laugh, You Lose | DAD JOKES" video has received over 2.5 million views since it was released in November of 2018.

He also has a growing following on Instagram, with 220,000 total followers on Instagram. His hobbies include playing baseball.

He co-hosts his YouTube page with his brother Gio. Their brother Eric has also appeared on their channel. He and fellow social media star Paeka have been dating.

He has been a big fan of the video game Fortnite and the gamer Tyler Blevins.

Elijah Rivera Is A Member Of