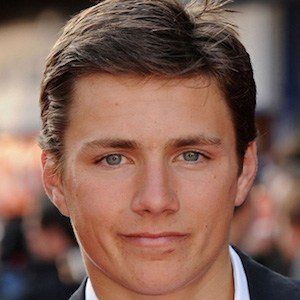 He studied acting at the Sylvia Young Theatre School. His first role came as Brian in the British TV film Hero of the Hour.

In 2002, he starred in the independent film Pure. He was subsequently awarded a the Best Newcomer British Independent Film Award during the 2003 ceremonies.

He was born and raised in Old Harlow, Essex, England.

He starred alongside Rupert Simonian and George MacKay, who played fellow Lost Boys, in the 2003 film version of Peter Pan.

Harry Eden Is A Member Of