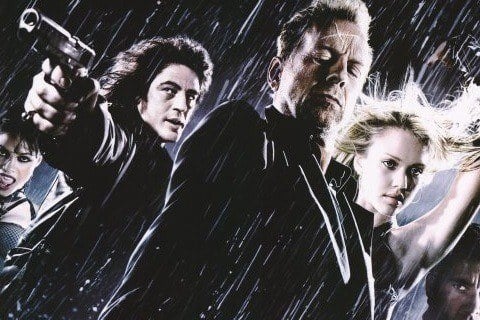 The film is a neo-noir crime drama that takes place in the dark and dangerous town of Basin City where three different people all test the rules of the law. The film is based on Frank Miller's graphic novel of the same name.

Brittany Murphy filmed all her scenes in one day. Basin City is a fictional town however, there is a replica of New York's Chrysler Building in the background of a scene.