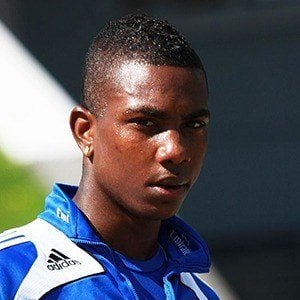 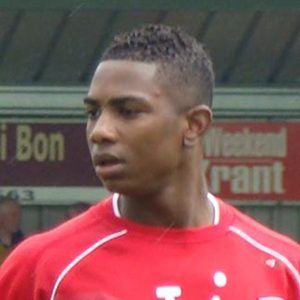 Professional soccer player who is known for having played a winger position for the Turkish team İstanbul Başakşehir. In 2009, he also began playing for the Netherlands national soccer team.

He began his career as a member of the ADO Den Haag youth team at age 10.

He has been the recipient of the Bundesliga Goal of the Month award.

Both he and Emre Belözoğlu played for İstanbul Başakşehir.

Elijero Elia Is A Member Of