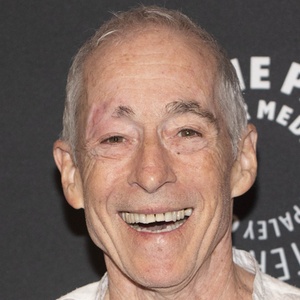 American dancer, choreographer, and Broadway performer who founded the American Ballet Company and the Joyce Theater.

He studied at New York's High School of Performing Arts and danced in George Balanchine's original Nutcracker when he was a child.

He played the role of Baby John in the movie version of the Broadway musical, West Side Story. He filmed the Cool number, one of the musical's most difficult dance sequences, while suffering from pneumonia.

He was born in Brooklyn to travel agent Alice Posner Feld and attorney Benjamin Noah Feld.

He studied with the renowned dancer/choreographer, Martha Graham. Graham's modern-dance-influenced-ballet aesthetic became the basis of Feld's own choreographic style.

Eliot Feld Is A Member Of