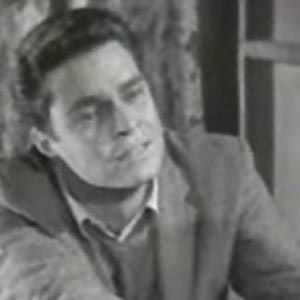 Actor who played Tony in the successful 1961 film version of West Side Story and played Ben Horne on the TV series, Twin Peaks. He also appeared in Sky King with Kirby Grant.

He made his debut in 1949 on the TV series, Sandy Dreams.

He made three appearances as Li Nalas on the series Star Trek: Deep Space Nine.

He was born in Avoca, Iowa, though his family moved to Los Angeles the following year.

He had a brief relationship with Sharon Tate after she worked as an extra on his 1961 film, Hemingway's Adventures of a Young Man.