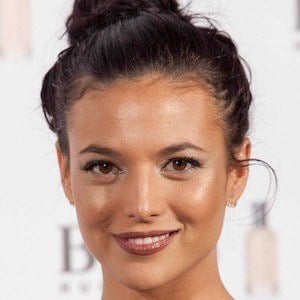 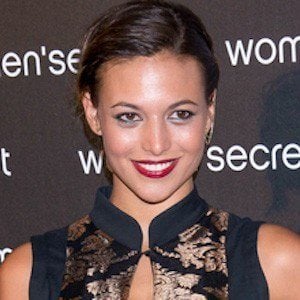 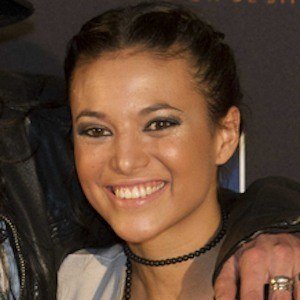 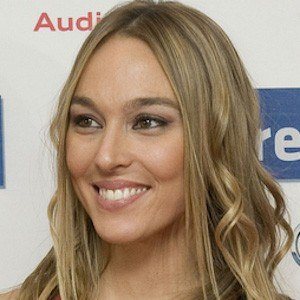 Spanish actress who has appeared in Águila Roja and Buscando el norte. She played the role of Nora Salgado in the TV series Olmos y Robles.

One of her earliest roles was as Chica Violada in the TV show Génesis, en la mente del asesino.

She acted alongside Inma Cuesta in Águila Roja.

Elisa Mouliaa Is A Member Of