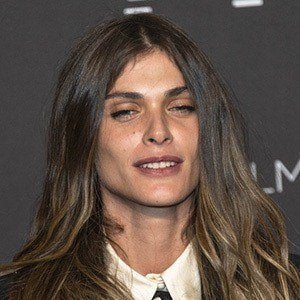 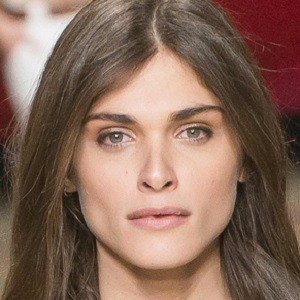 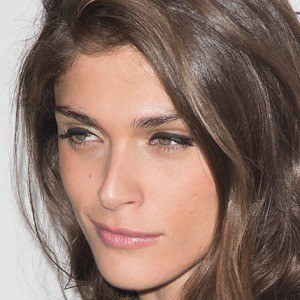 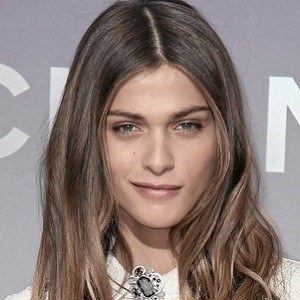 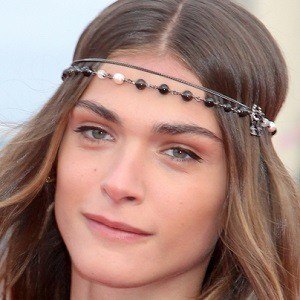 French model and actress who has appeared in various films including Eastern Drift and Remember Now and has modeled in fashion campaigns for Chanel Eyewear and Giorgio Armani.

She played one of her first roles in the short film La Baie du Renard which was shown at the Cannes Film Festival in 2009.

She co-directed the documentary Kullu Taman (Everything is Good).

She comes from a family of Italian, French and Egyptian descent.

She starred in Karl Lagerfeld's short film Remember Now in 2010.

Elisa Sednaoui Is A Member Of