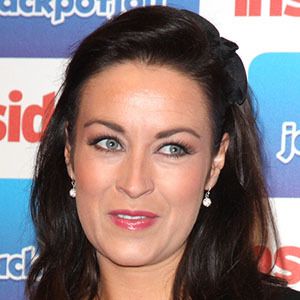 British actress who portrayed Dr Zara Carmichael in Doctors and Elizabeth in the TV film Falling for a Dancer, the latter being her television debut.

She attended what was an independent boarding school for girls called West Heath School. She would later train at the Royal Academy of Dramatic Art.

On stage, she would perform in productions of Ring Round the Moon, The Misanthrope and a couple of other shows.

She would appear in the film From Time to Time which starred Maggie Smith.

Elisabeth Dermot Walsh Is A Member Of