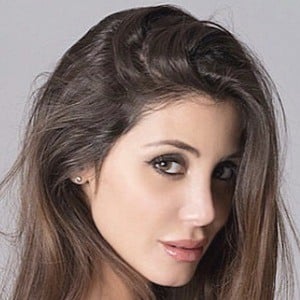 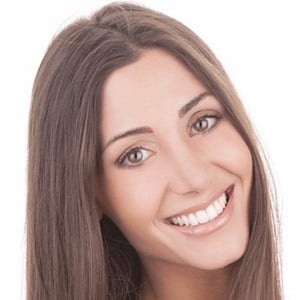 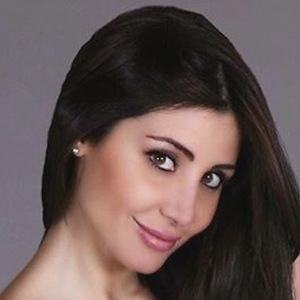 Television show host and personality who is recognized for her on-air work with Sportitalia and Rai 2. This exposure has led to her amassing more than 500,000 followers on her personal Instagram account.

She was a classical studies major in college.

In 2019, it was announced she would join the cast of Temptation Island Vip.

She began a relationship with writer Alessandro Lucino.

She and fellow TV personality Aurora Ramazzotti were both born in Italy.

Elisabetta Galimi Is A Member Of