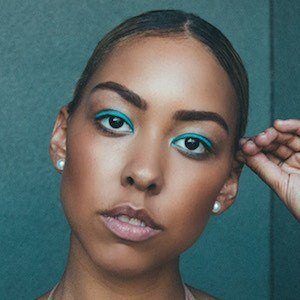 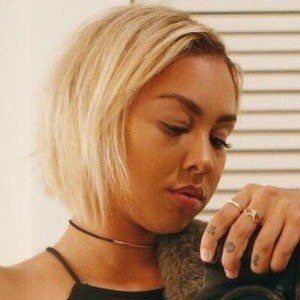 Freelance artist who shares her photography and design artwork to her 280,000 followers on Instagram. She has collaborated with global brands such as Adidas, Dos Equis and Beats by Dre.

She first started designing when she was in 6th grade and later attended Columbia College in Chicago.

She has been a brand ambassador for brands such as Coach, Burger King, Dos Equis, and Sony.

She's originally from St. Paul, Minnesota, but later moved to Chicago, Illinois for school where she has resided since.

She and Jason Peterson are both photographers who shoot and edit strictly from their iPhone.

Elise Swopes Is A Member Of