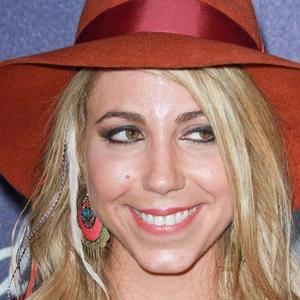 Singer and performer who placed sixth on the eleventh season of American Idol. She released her first album, In this Life, in 2014.

In 2005, she obtained her bachelor's degree in music from Coastal Carolina University.

She can play a number of instruments, including the piano, drums, guitar, tambourine, and cello.

She grew up in Kinnelon, New Jersey with one sister. Her parents names are LuAnne and Victor Testone. She has a nephew named Aiden.

She has said that Bonnie Raitt is one of her favorite musicians.

Elise Testone Is A Member Of