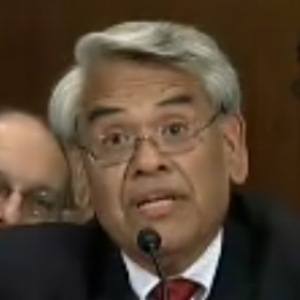 Mexican politician who has been a labor union activist, an advocate for immigration reform, and a board member of the United Farm Workers from 1973 to 1978.

He learned English while in school when he was a young boy. He later quit school to work as a grape and orange picker to earn money.

He helped organize the workers of the University of California and public employees in Texas.

He met and worked with Cesar Chavez in the 1960s.

Eliseo Medina Is A Member Of