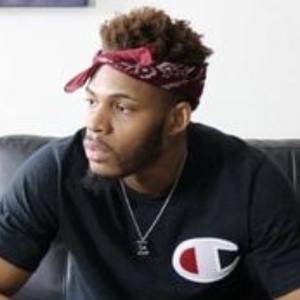 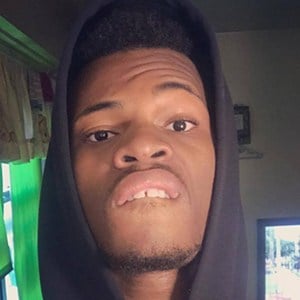 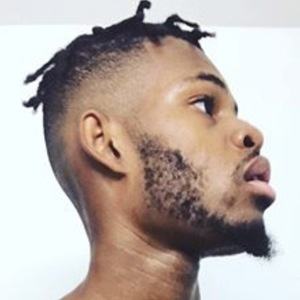 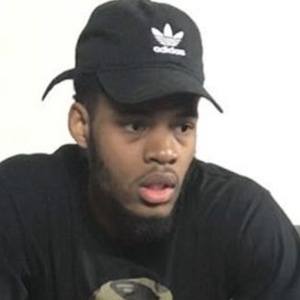 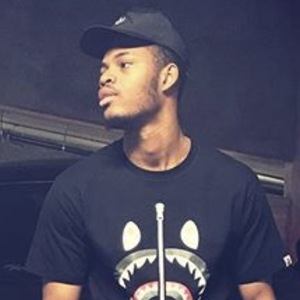 Comedic presence on YouTube named Elijah who has found a fan base on the video platform by publishing prank call videos. He has more than 1.6 million subscribers.

After registering for YouTube in 2013, he finally began creating original content in 2016. He kicked off his channel with a number of challenge videos, his first being "Hot Cheetos and Takis Challenge 2Bags Solo!"

He started vlogging on a side YouTube channel called elisocrayvlogs.

He did a face swap challenge video with his brother.

He did a song lyric prank video featuring the lyrics of Justin Bieber's "Cold Water."

Elisocray Is A Member Of