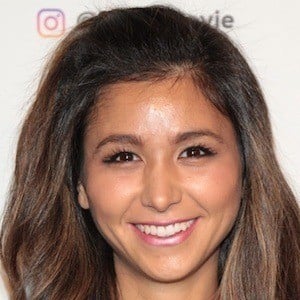 Became known for her lead role as Amanda in the film Paradise. She has also starred in the films God Send and The Nice Guys.

She studied acting at Playhouse West in 2010.

She also runs the blog called Not If Just When.

She's originally from Chicago, Illinois. She has a younger brother named Ray. She studied communication arts at the University of Wisconsin-Madison.

She appeared in the film Haze, starring Katherine Boecher.

Elissa Shay Is A Member Of