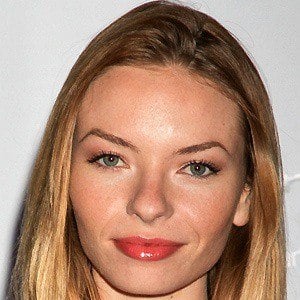 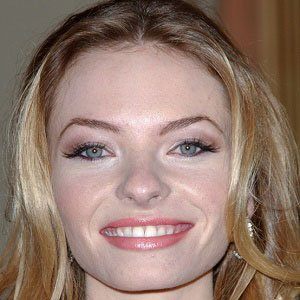 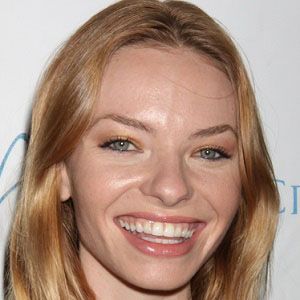 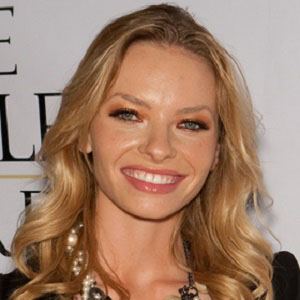 American actress who has starred in many television series, including Mad Men and Supernatural.

She was discovered when she was 14 years old and had her first role as a student in the 2000 television series That's Life. She played Amber in the 2002 film Scream at the Sound of the Beep.

She provided the voice for the character of Audrey Gill in the 2011 video game L.A. Noire.

She grew up in Kansas City, Kansas with her family.

She had a small role in the 2002 film Crossroads, which starred Britney Spears.

Katherine Boecher Is A Member Of