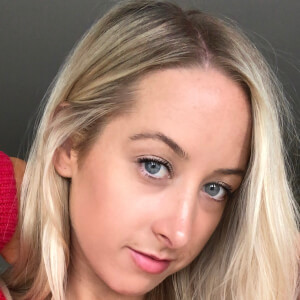 She had a career as a child actress, appearing in such television series as Boston Public and Touched by an Angel and in such films as Hector and Going for Broke.

She served as an ambassador for Earth Hour, the World Wildlife Fund's climate change campaign, and launched her own foundation, Society for Animals, in 2010.

She was a close friend of the late film actor, Heath Ledger.

Elissa Sursara Is A Member Of