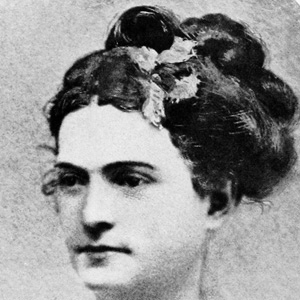 An American turn-of-the-century writer, she is best known for The War-Time Journal of a Georgian Girl (1908). A popular southern writer, she frequently published stories and essays in both the New York World and Godey's Lady's Book.

She worked as a teacher and became the principal of an all-female school in Mississippi.

She was raised in Georgia by Annulet Ball and Garnett Andrews. Her father was both an attorney and a slave owner.

She and Horatio Alger were both Gilded Age authors.

Eliza Frances Andrews Is A Member Of