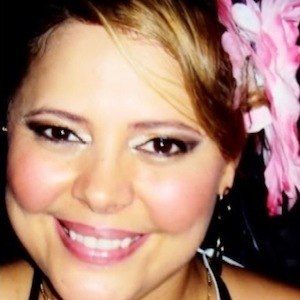 World music performer who rose to fame as a member of the band Cavaleiros do Forró. In June of 2017, she lost her life in an automobile accident involving a metropolitan transportation bus.

Early in her career, she joined the band Laços de Amor.

Shortly before the accident that claimed her life, she had embarked upon a solo music career.

She was photographed with international pop star Simone Mendes in early 2016.

Eliza Clívia Is A Member Of