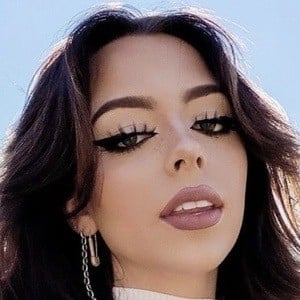 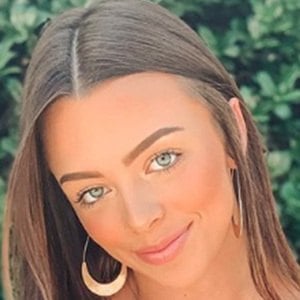 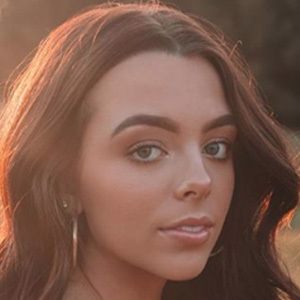 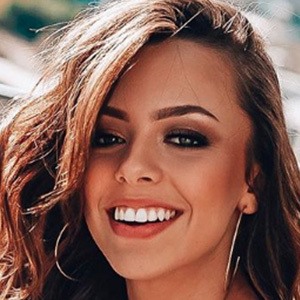 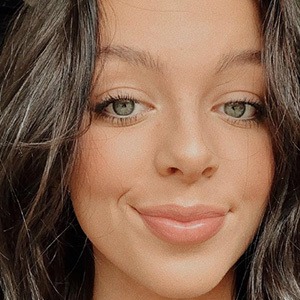 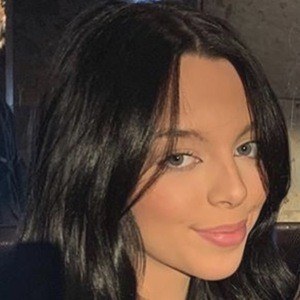 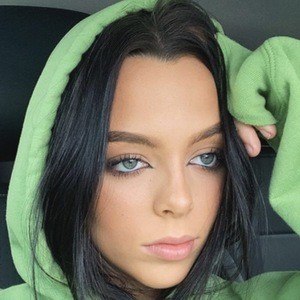 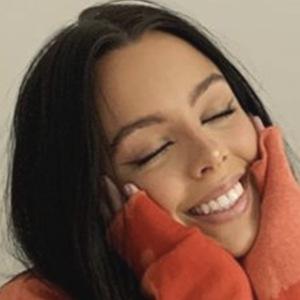 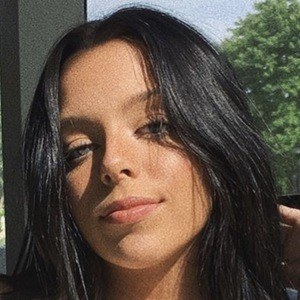 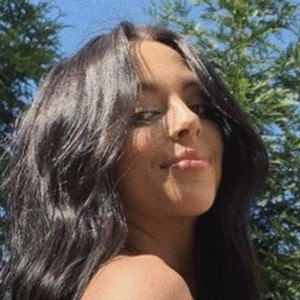 TikTok star and model who is best recognized for having won the Miss North Carolina Teen 2019 pageant. She also shares duets and lip synch, text-based videos for her over 1.2 million followers on the app.

She first started sharing videos through TikTok in July of 2019. Her first viral hit came in August of 2019 when she shared a sibling based comedy sketch that earned her over 30 thousand likes.

She is also known for having earned representation from the MMG-NY Modeling Management Agency. She graduated from Cabarrus Virtual Academy in 2021.

She has a sister named Ansley as well as two brothers. She's from Harrisburg, North Carolina.

Other winners of the Miss Teen North Carolina pageant include Kristen Dalton and Cheslie Kryst.

Eliza Minor Is A Member Of