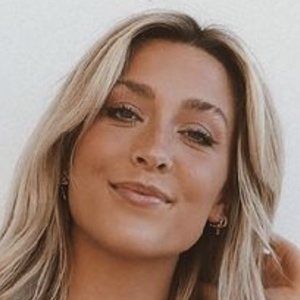 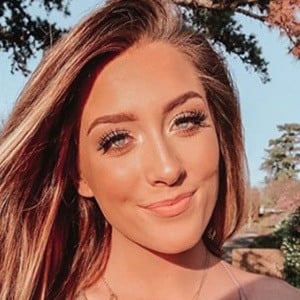 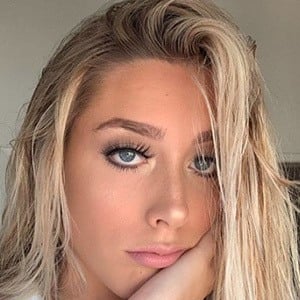 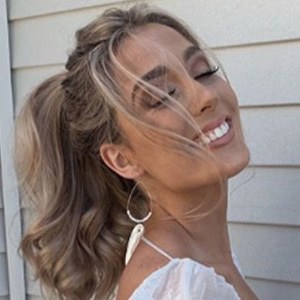 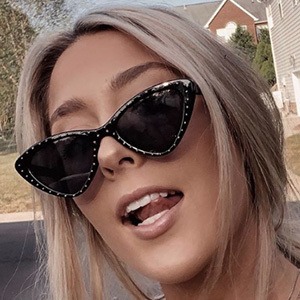 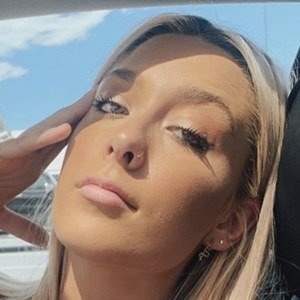 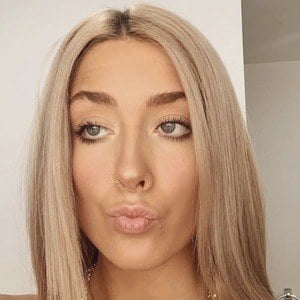 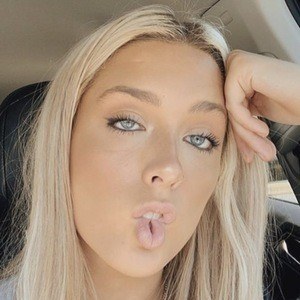 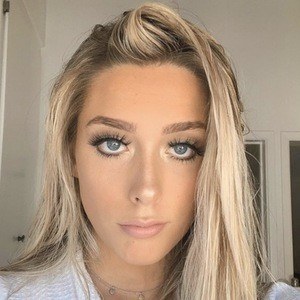 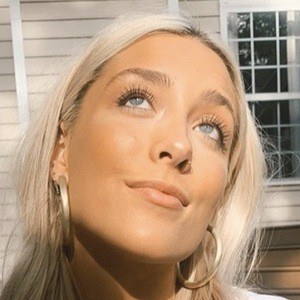 Social media starlet who has earned fame for her ansleyminor TikTok channel. She has risen in popularity for her musical montages and skits often centered around dating.

She has grown to more than 1.4 million TikTok fans. She has also frequently modeled to her ansleyyminor Instagram account.

She has a sister named Eliza. She also has two brothers.

In May 2020, she posted a picture to Instagram alongside Riley Hubatka.

Ansley Minor Is A Member Of