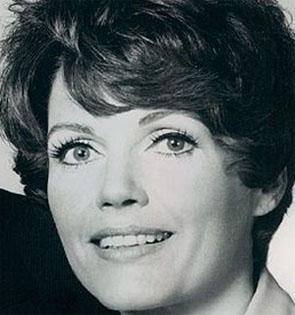 Actress who became known for her role as a creepy sales lady in an episode of the television series The Twilight Zone.

She started her career modeling for the Ford Agency before landing her first role on The Jackie Gleason Show in the 1950s.

She was nominated for a Tony Award twice for her Broadway performances in The Gay Life and Do I hear a Waltz?

She was married to Baron Karl von Vietinghoff-Scheel from 1952 to 1955 and never remarried after they divorced.

She starred with John Wayne in the 1963 film Donovan's Reef.

Elizabeth Allen Is A Member Of