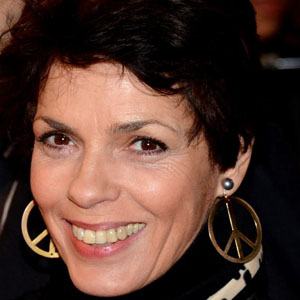 French screen actress known for her appearances in such films as A Heart in Winter (in 1992) and My Best Friend (in 2006).

She attended L'Ecole Nationale des Beaux-Arts and subsequently began a career as a dancer and model.

She began appearing in student films in the late 1970s.

She married Jean-Luc Miesch; they later welcomed a son.

She and Juliette Binoche both became well-known French actresses.

Elisabeth Bourgine Is A Member Of