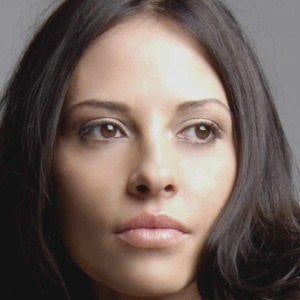 Film and television actress who earned acclaim for her portrayal of La Lupe in 2010's El Infierno and Emilia in 2006's Más que a nada en el mundo. Her most notable TV roles were in the series Drenaje Profundo and Amores querer con alevosía.

She trained as an actress at Casa del Teatro and Centro de Formacion Actoral of TV Azteca.

She was born in Mexico City, Mexico.

She landed a starring role alongside Lali Gonzalez in 2015's Revenge Strategy.

Elizabeth Cervantes Is A Member Of