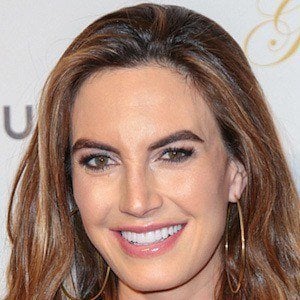 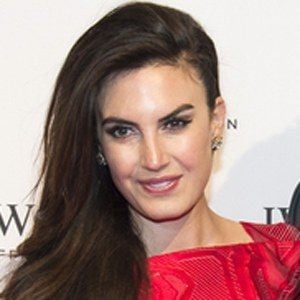 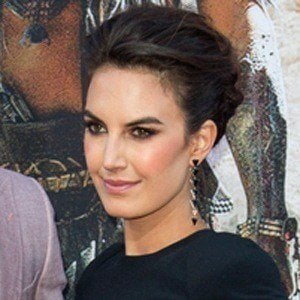 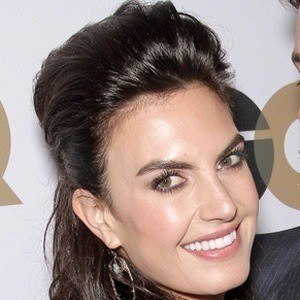 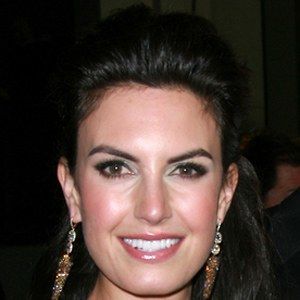 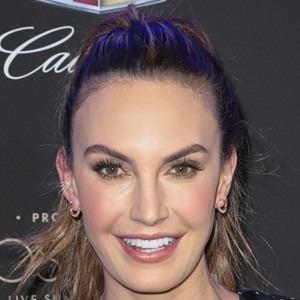 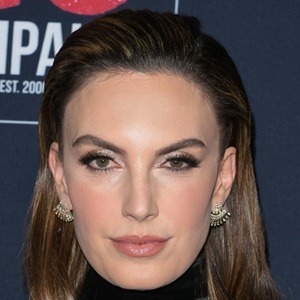 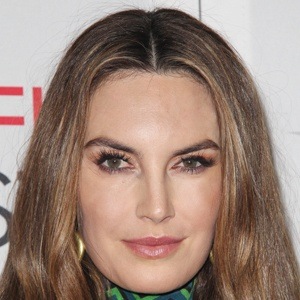 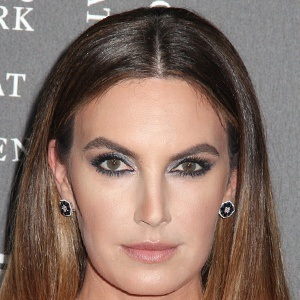 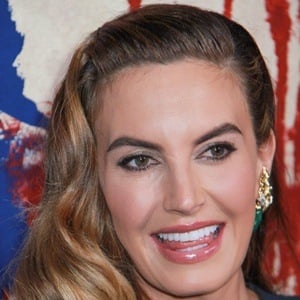 American model who has been featured in Esquire, Glamour, Shape and Lifetime. She has also made appearances on TV and in movies. In 2016, she became a judge for the Food Network show Cupcake Wars.

While in her mid-teens, she posed for Fendi and was featured in an edition of the magazine Seventeen.

She married actor Armie Hammer, and their wedding was featured in Town & Country in 2011. The couple welcomed their first child, a daughter named Harper, in December 2014. They later welcomed a son named Ford in 2017. She and Hammer filed for divorce in 2020 after 10 years of marriage.

She appeared in the 2007 Disney comedy The Game Plan, which starred Dwayne Johnson.

Elizabeth Chambers Is A Member Of