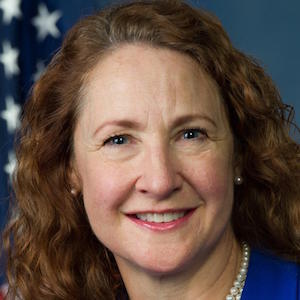 She volunteered for Planned Parenthood while earning her A.B. from Harvard College, where she graduated in 1981.

In 2013 she voted against repeal of the Patient Protection and Affordable Care Act, which is also known as Obamacare.

She has a daughter, Sarah, with her husband Daniel C. Esty, who she married in 1984.

While running for Congress New York Mayor Michael Bloomberg channeled over a million dollars through his PAC to her opponent.

Elizabeth Esty Is A Member Of