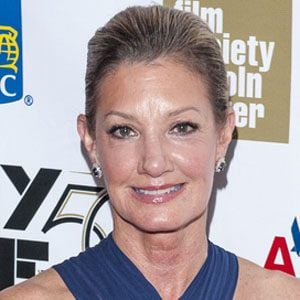 Producer and entertainment executive who became the president of Fox 2000 Pictures in 1999.

She learned to read at the age of three, inspired by her elementary-school teacher-mother.

She was born Elizabeth Ann Brand and changed her name after marrying Lee Gabler.

Elizabeth Gabler Is A Member Of