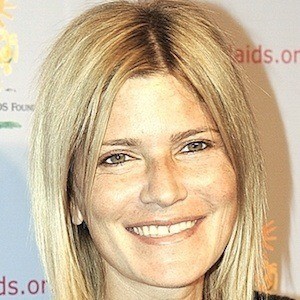 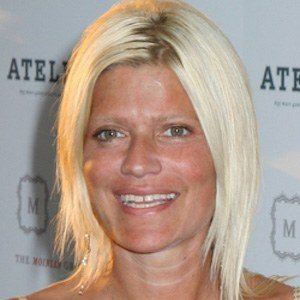 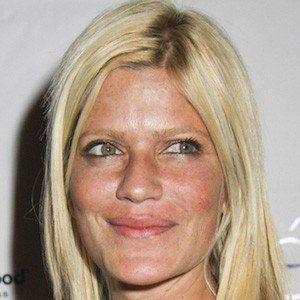 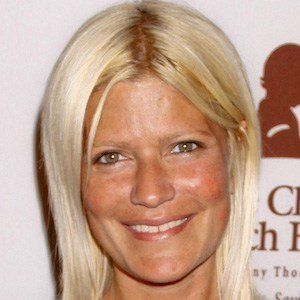 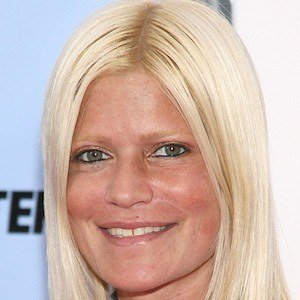 Celebrity publicist and manager who founded the company Lizzie Grubman Management and has managed the likes of Lil Kim and Britney Spears. Her father is Allen Grubman, a powerful entertainment lawyer.

After attending four different schools in high school, she attended Northwestern, but did not graduate. She started her first management company in 1996.

In 2001, she was indicted on several felony counts after injuring 16 people with her car, but only ended up serving 38 days in jail.

She's also had Kylie Bisutti as a client.

Elizabeth Grubman Is A Member Of