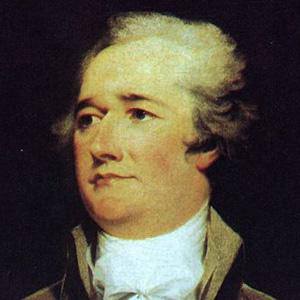 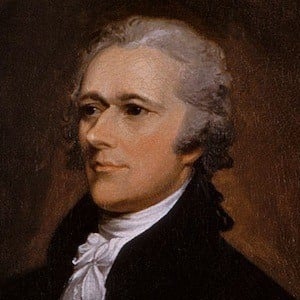 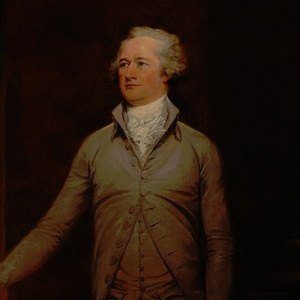 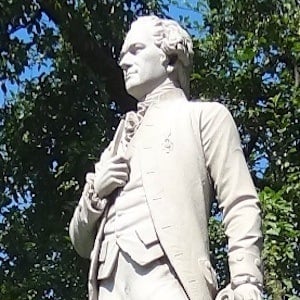 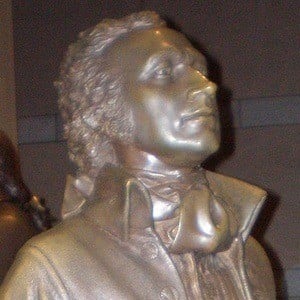 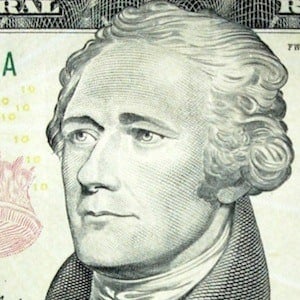 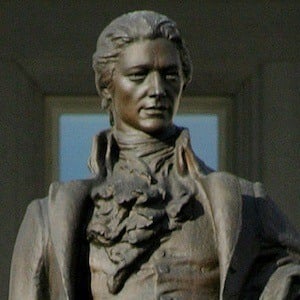 First Secretary of the Treasury and aide to George Washington who was famously killed in a duel to the death by Vice President Aaron Burr. He was an active participant in the Philadelphia Convention, which produced the U.S. Constitution, and he wrote 51 of the 85 installments of the Federalist Papers, which supported the Constitution.

He was effectively orphaned after his father left the family and his mother died of fever.

He resigned from being the Secretary of the Treasury after an extra-marital affair from his past became public.  The award winning Broadway musical about his life began in 2015.

He married Elizabeth Schuyler Hamilton in December 1780. He had eight children.

He was appointed by John Adams as Senior Officer of the Army.

Alexander Hamilton Is A Member Of