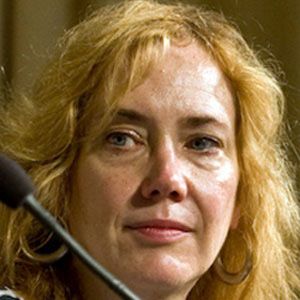 She studied drama and anthropology at The Catholic University of America.

She won the Shirley Jackson Award for her 2007 novel Generation Loss.

She grew up in Yonkers, New York. As an adult, she split her time between Maine and England.

She and Orson Scott Card both won The Nebula Award.

Elizabeth Hand Is A Member Of