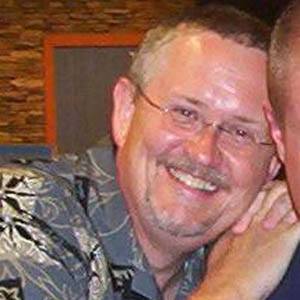 Science fiction author who penned the Hugo and Nebula Award-winning works, Ender's Game and Speaker for the Dead. His other notable books include Seventh Son, Red Prophet, and Alvin Journeyman.

In the mid-1980s, he became the first American author to win the Hugo and Nebula Awards in consecutive years.

A practicing Mormon, he had five children with his wife, Kristine Card. All of the couple's children were named after famous authors; sadly, one child died as an infant and another passed away from cerebral palsy at the age of seventeen.

His character, Ender Wiggin, was portrayed by Asa Butterfield in the 2013 film version of Ender's Game.

Orson Scott Card Is A Member Of