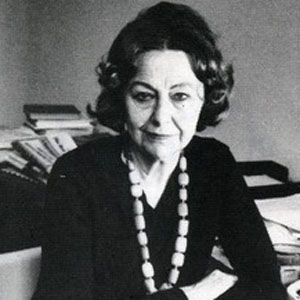 An American writer and literary critic, she is known for such novels as The Ghostly Lover (1945) and Sleepless Nights (1979). Her works of literary criticism include A View of My Own (1962) and Bartleby in Manhattan (1983).

After graduating from the University of Kentucky, she helped to establish The New York Review of Books.

She was awarded a Guggenheim Fellowship in 1947.

She was married to poet Robert Lowell for two decades. The marriage produced a daughter named Harriet.

She and Allen Kurzweil both received Guggenheim Fellowships.

Elizabeth Hardwick Is A Member Of